Check out what it's like to work at Micron! Learn More

America COMPETES Act: How it Will Benefit Domestic Manufacturing

In February, the United States passed the ‘America COMPETES Act of 2022’ in the House of Representatives. This act is primarily focused on the development of research and innovation for the manufacturing sector.

The goal of this new legislation is to allow US manufacturing companies to “COMPETE” with overseas manufacturers in countries like China. While cheap manpower and a lack of regulation have allowed Chinese manufacturers to maintain a low-cost competitive advantage, the United States is finding new ways to compete. This is a reality not lost on Micron Solutions CEO Bill Laursen, who stated “we can’t compete with the cost of labor, but where we can compete is to innovate and automate.” The act will provide $52 billion in grants and subsidies to support the industry. Additionally, $45 billion will be raised to reinforce vital supply chains for high-tech products.

This new legislation has been pushed largely in response to chip shortages in the automotive industry. These shortages were a result of an over-reliance on foreign manufacturing, which has led to ballooning prices for new model vehicles. The America COMPETES Act should provide US manufacturers with the technology and expertise to produce chips like the ones used in automotive computing systems, but this isn’t the only potential benefit. These investments by the US government should allow American businesses to produce and sell chips with a variety of uses, which should put an end to the reliance on foreign technology manufacturers.

Micron Solutions will adhere to many of the new initiatives posed in this legislation as we strive to continue to be leaders in innovation. The act encourages environmentalism and sustainable manufacturing, which is already a core strength of Micron. “We’re a lean manufacturing-focused company and we’re constantly trying to improve efficiency and reduce waste,” Laursen says. Well ahead of the industry standard, Micron has made concerted efforts to maximize efficiencies in production while improving yields and reducing scrap material. One example of this is the company’s constant drive to find automated packaging and inspection strategies that will reduce waste.

The team here at Micron Solutions is excited about the opportunities that this new legislation could bring to the industry!

Click here to learn more about the America COMPETES Act of 2022. 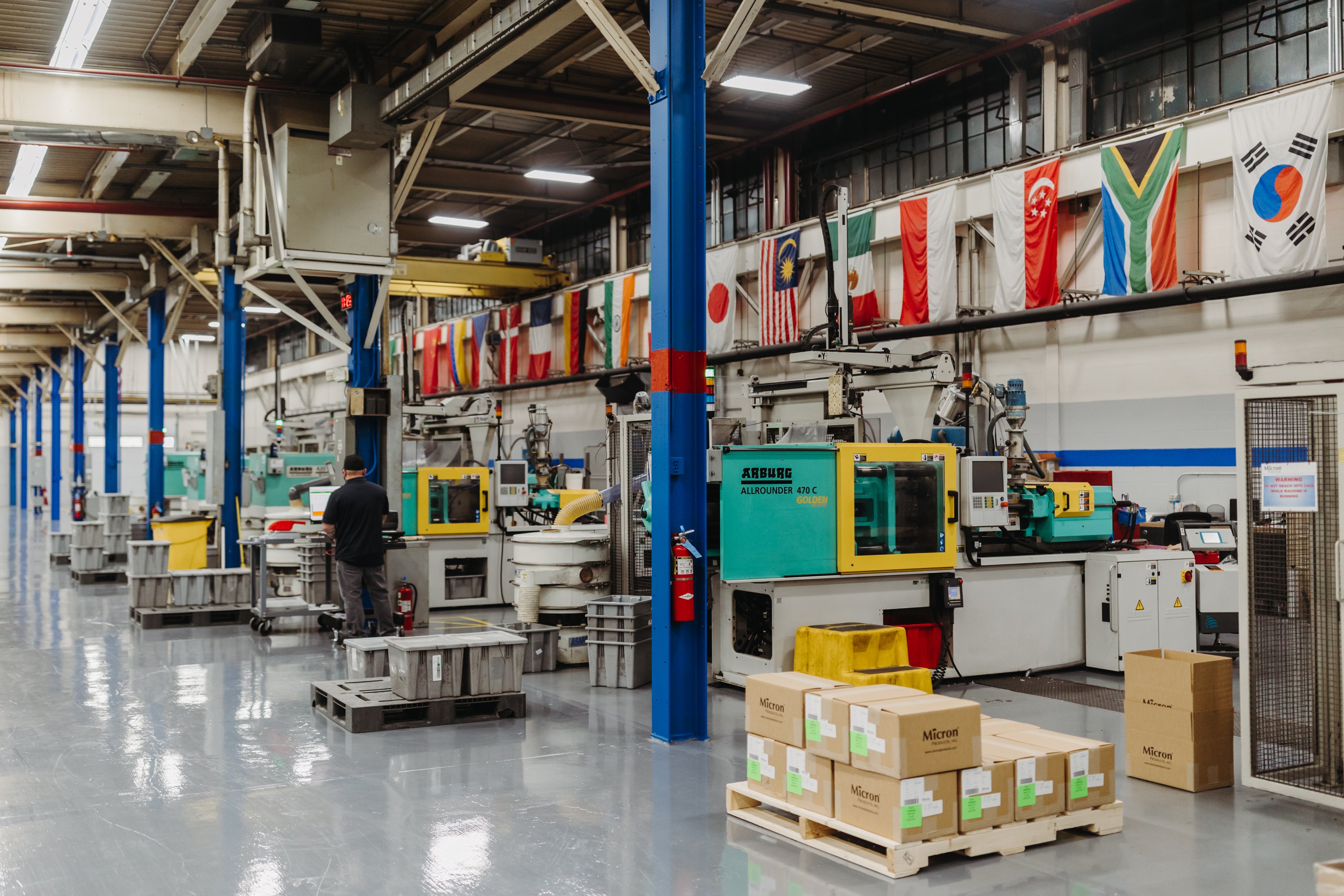